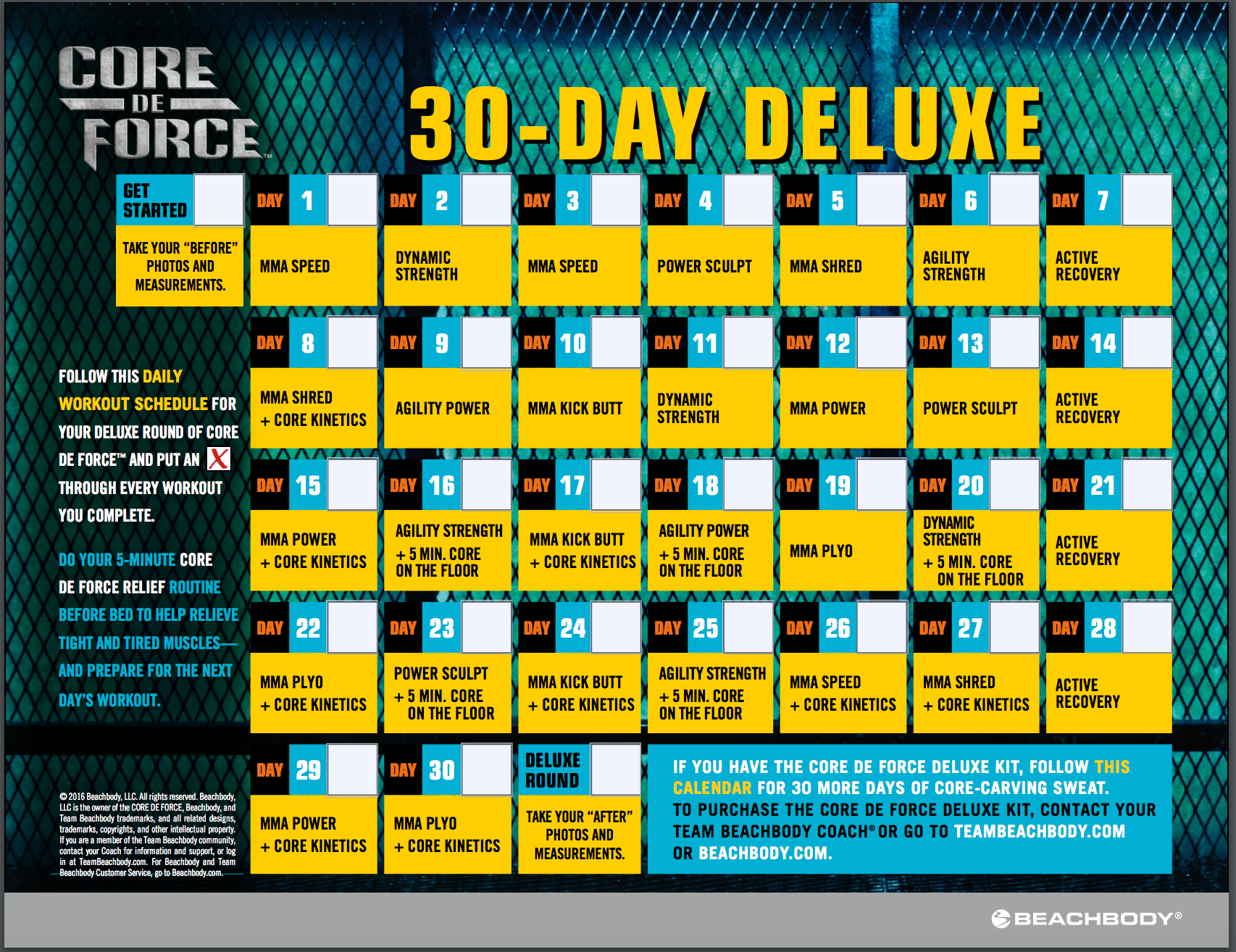 This was my FIRST time completing the Core De Force DELUXE Agility Power workout. I turned it on to see how long it was and thought that it couldn’t be that challenging if it was ONLY 27 minutes. Then again if it is only 27 minutes my guess is Joel Freeman was going to make it a TOUGH 27 minutes. The former was correct. My stamina and cardiovascular endurance have increased a ton from my first 30 days of Core De Force, however, I struggled to complete this workout without modifying. 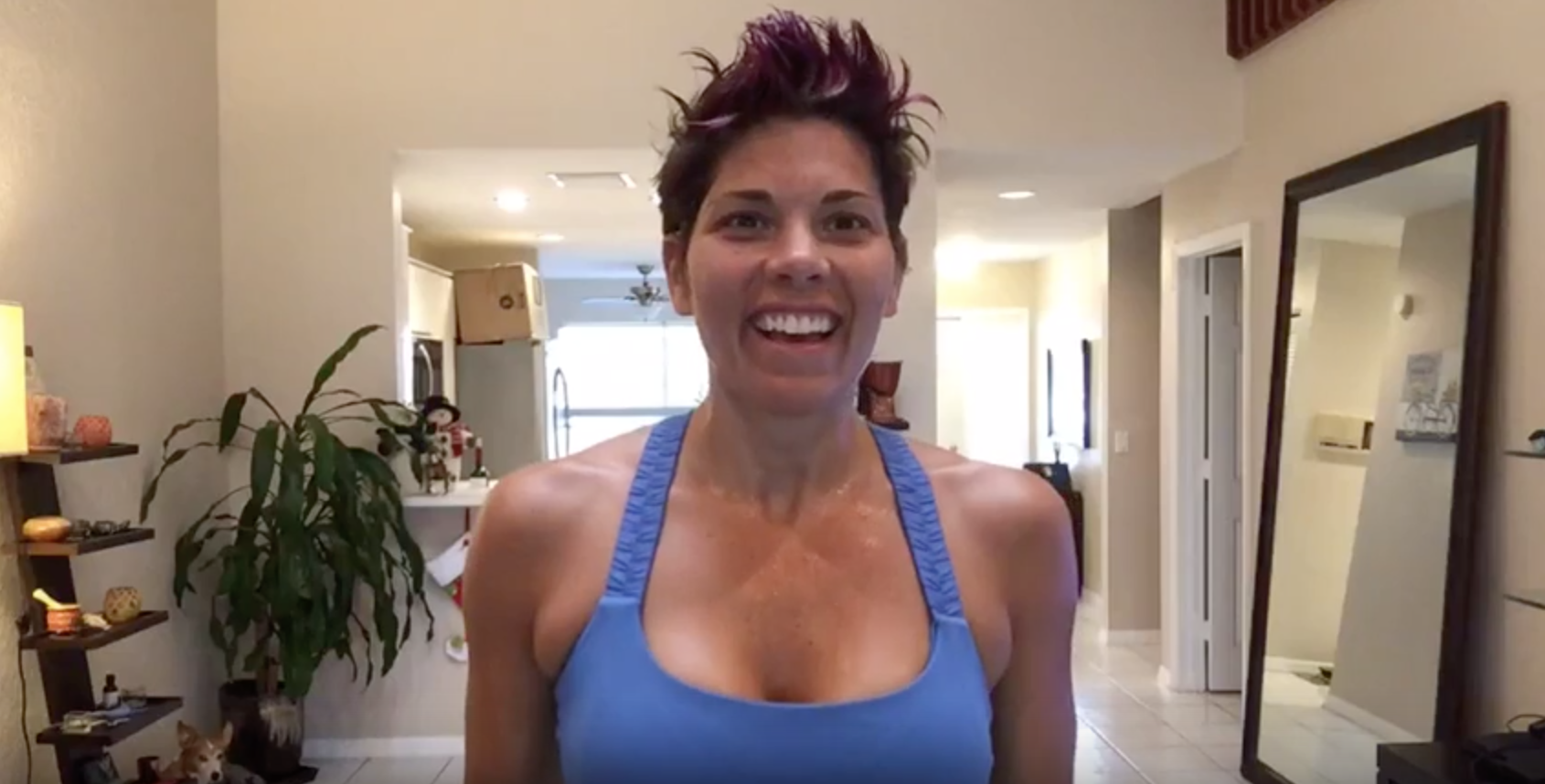 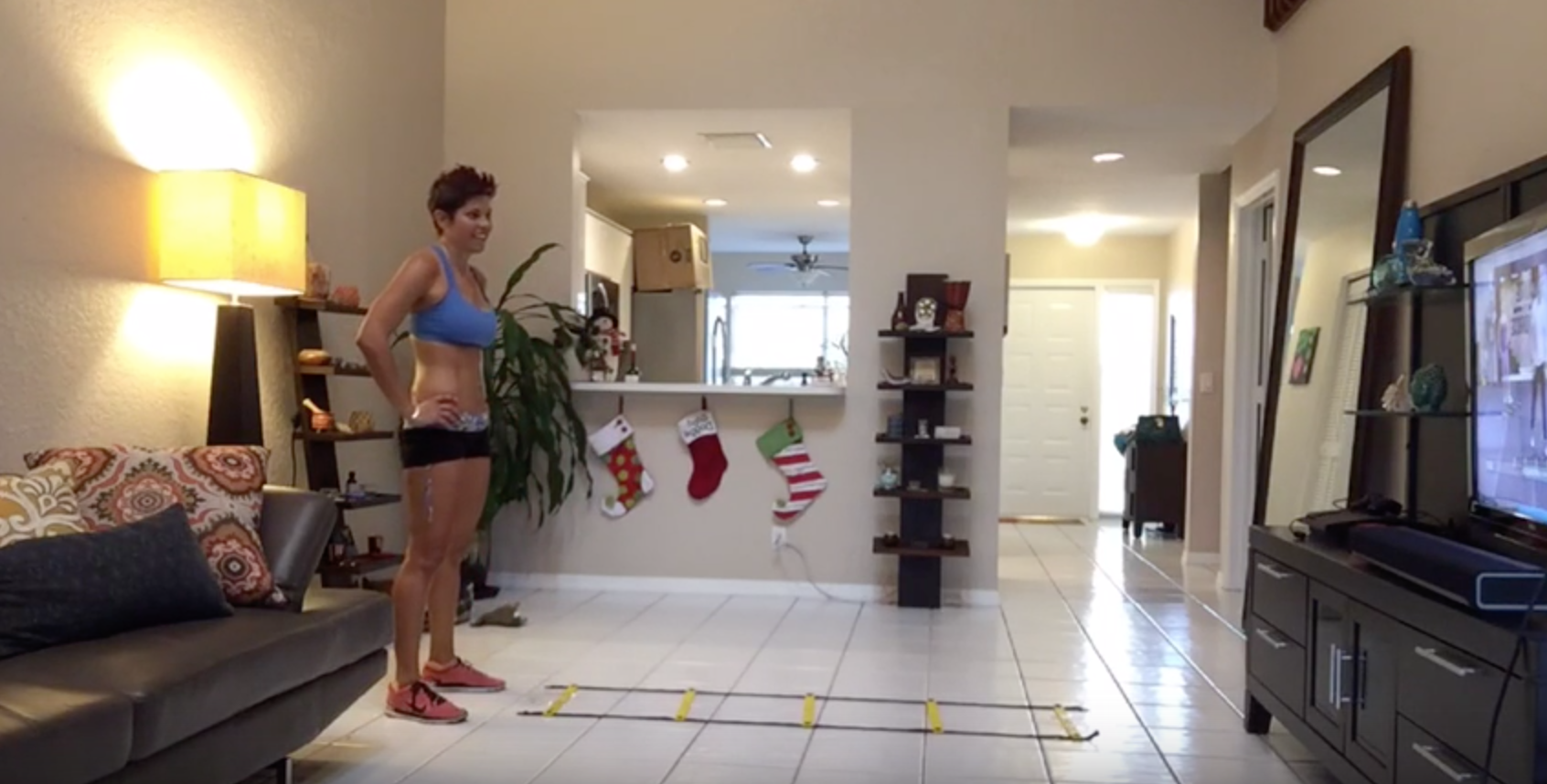 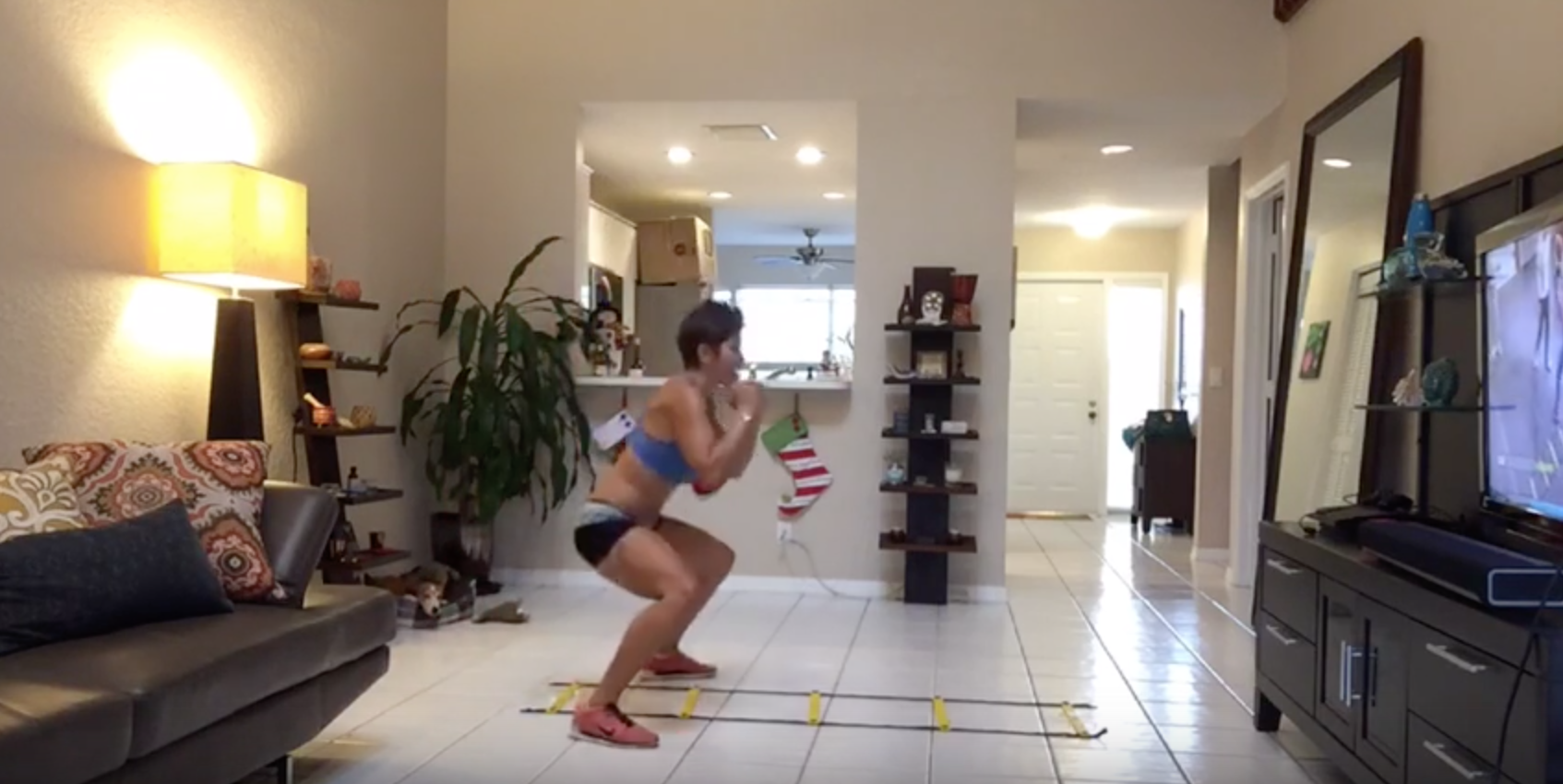 I recorded some of the TOUGHEST moves from this workout. These hop SQUACHES really got me. As you can see, I had to modify them on my second 1 minute round. The bear crawls through the ladder might look easier compared to the hop squaches but they are super challenging as well. This workout will definitely have you covered in sweat and breathless by the end as long as you PUSH yourself!

Not sure if you remember but I was using the Beachbody Performance Recover for the first half of my first 30 days of Core De Force until I ran out. I didn’t think it was doing much for me so I decided not to reorder it but then I noticed a few days later my energy for my workouts was in the dumps. I decided to do a test – I would keep working out for a few more weeks WITHOUT the Beachbody Performance Recover and then I would add it back in. I wanted to assess my energy levels for my workouts.

I started back up with my Beachbody Performance Recover for several days now and I can honestly say it is working. I have more energy and strength during my workouts. While you still might experience some soreness using the Recover, I believe it helps your muscles recover from your workouts faster so you can have more energy in the next day’s workout.

Here is my Core De Force DELUXE Eating Plan for day 9 (the hearts are the 21 Day Fix Container Equivalents):

This is a widget ready area. Add some and they will appear here.